The location is set in Kunshan 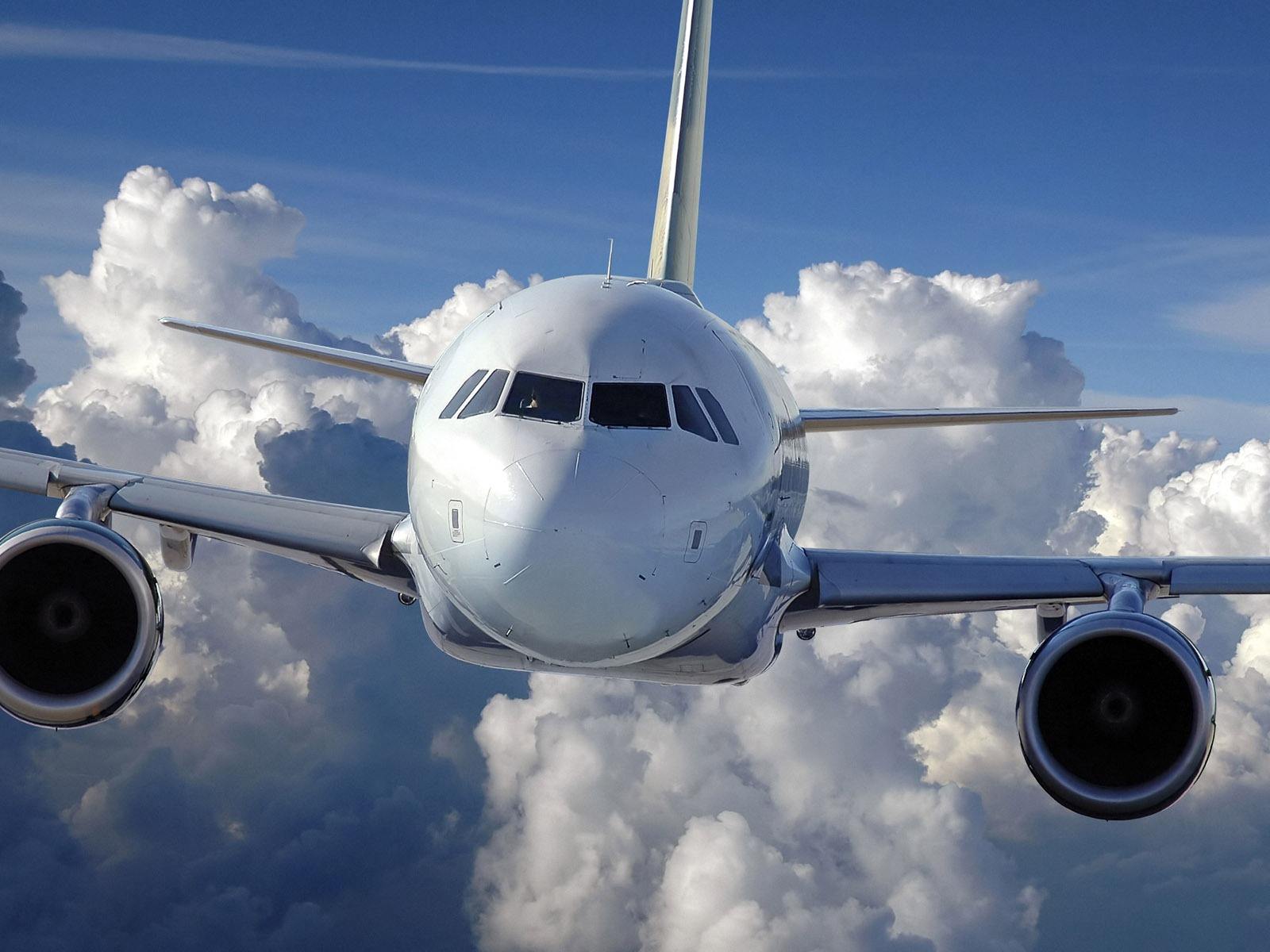 Actually, the news about the location of Shanghai Third Airport

Have been restless for years

As early as 2014 when Shanghai released the "third airport"

Major media have swiped the screen, and the conjecture is also

Director of the Administration Jiang Huaiyu

It is proposed to plan and construct the third airport of Shanghai. The optional site is within 30 kilometers west of Hongqiao Airport in Kunshan, and it will be constructed and operated in cooperation with Jiangsu Province.

Finally have a more definitive answer

Settlement in Kunshan takes only 30 minutes from Jiading

Kunshan airport location has been determined

One of them is a comprehensive transportation plan involving aviation 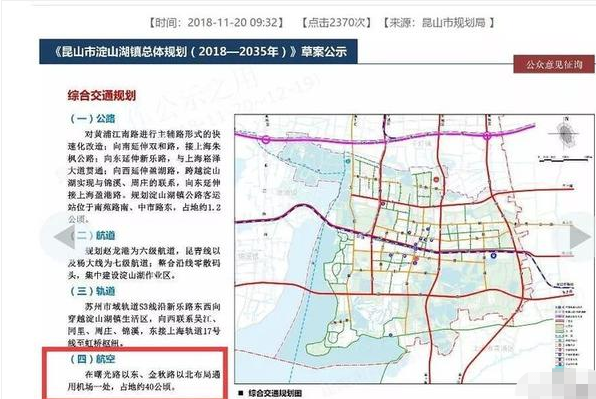 Layout of a general airport

Covers an area of about 40 hectares.

Maybe next door to Shanghai

It has become an important task for the coordinated development of civil aviation in the Yangtze River Delta.

Jiang Huaiyu, a member of the Shanghai Municipal Committee of the CPPCC and director of the East China Regional Administration of Civil Aviation of China, said that after a professional investigation based on the advantages of location, market, and especially airspace, it is recommended that the airport be located within 30 kilometers west of Hongqiao Airport in Kunshan. Cooperate with Jiangsu Province for construction and operation.

"Last year, the number of business jets in London and New York was 100,000 and 160,000." Jiang Huaiyu envisaged that the airport could build a runway with a length of more than 2800 meters in the near future to accommodate Shanghai and southern Jiangsu business jets. General fixed-wing aircraft operational requirements. In the medium and long term, an additional second long-distance runway can be built to take on more than 40 million passenger and cargo transportation increments in the Shanghai and Suzhou in the future, making it truly a third airport in Shanghai. 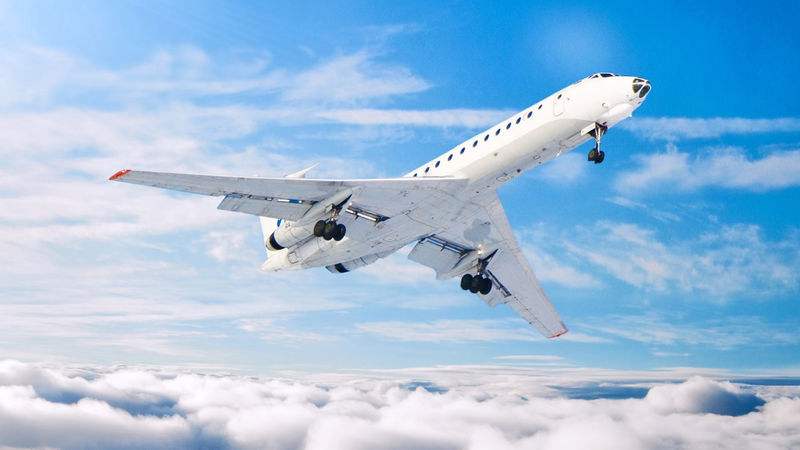 Kunshan and Jiading are getting closer

It is not only the Shanghai Third Airport that is proposed to be located in Kunshan. 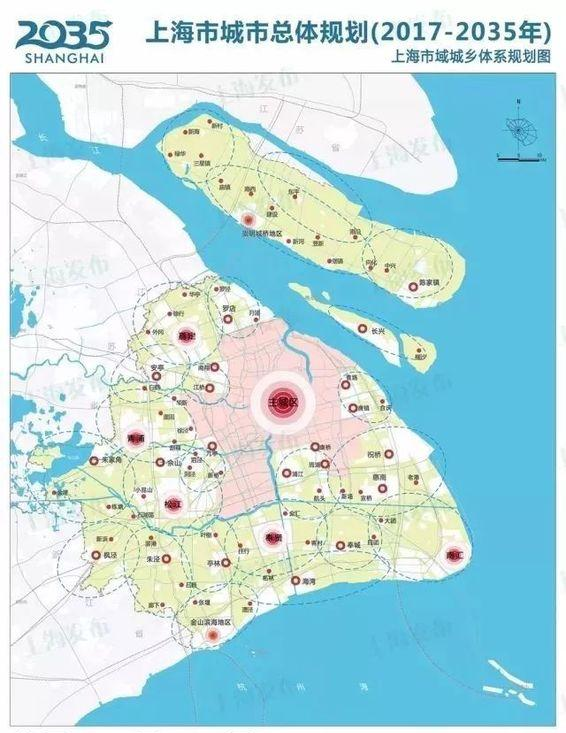 Now across Suzhou, Kunshan and Shanghai

A new era of deep integration of the three places is coming.

The Shanghai Third Airport will have a profound and profound impact on Shanghai's economic development pattern.

First, the role of the airport in Shanghai is of paramount importance. Shanghai is not the kind of silly manufacturing industry. Shanghai's economic development is focused on exquisite and fast information logistics and personnel exchanges. For example, a chip with a cost of several hundred dollars and a few thousand dollars may have hundreds of thousands of chips. This highly sophisticated product places very high demands on the airport. It also includes fast and convenient personnel exchanges. Have breakfast in Singapore in the morning, noon in the afternoon, talk business in Shanghai, and go to Japan to rest at night. So the airport is very, very important for the development of a big city.

Second, Shanghai currently has two civil airports, Pudong Airport in the east and Hongqiao Airport in the middle if Kunshan Airport will be in the west in the future. The trend of the center of gravity of Shanghai's economic development as a whole shifting to the west has been demonstrated. Pudong Airport's disturbance to the lives of ordinary people at the seaside is really minimal. But the cost is huge because of the entire Jiangsu, Zhejiang and Shanghai radiated by Pudong Airport. If the one-way taxi fare from Jiaxing, Suxi, Zhejiang, to Pudong Airport and to Kunshan Airport would save 200 yuan for one round trip, it would save 400 yuan. This cost is actually very high at the corporate level and for households. In addition, residents in southwest Shanghai are actually more willing to go to Hongqiao Airport or Kunshan Airport.

The third Kunshan Airport will quickly settle in Kunshan and Qingpu if it is suitable for air transportation. In particular, a series of high value-added industries such as training of aircraft maintenance personnel for catering and accommodation related to aircraft will significantly accelerate development. The supporting ground transportation logistics industry personnel supplies will also rapidly develop into an important distribution center that radiates northern Zhejiang and southern Jiangsu.

It is worth mentioning that on the morning of May 30, the Qingpu District People's Government and the China Civil Aviation Administration of China signed a strategic cooperation framework agreement. At present, Qingpu District is centering on the "dual city" positioning of Shanghai as a gateway city for external services and a comprehensive node city for the integrated development of the Yangtze River Delta. It promotes urban-rural integration internally and serves the Yangtze River Delta from the "source of Shanghai" to "Shanghai." Door. " In recent years, the Civil Aviation Administration of China has put forward the goal of "flight with both wings" for transportation aviation and general aviation. The East China Air Traffic Management Bureau is actively committed to ensuring flight safety, improving service quality, and promoting local economic development.

The increase in employment will increase the number of high-paying jobs in Jiaxing Kunshan Qingpu Songjiang four areas of real estate value will have a huge driving force.

The fourth Shanghai Great Hongqiao economic structure officially kicked off. If Kunshan Airport is successful, it will change the new round of economic development in Shanghai. Shanghai has used Pudong as a leader in economic development in the past 20 years. Shanghai's economy has always been the largest in Pudong. But now the price of land in Pudong New Area is very high, it is difficult to meet the land requirements of large industries. Logistics and transportation enterprises with low profit levels are also quite awkward in the face of high housing prices and high land prices in Pudong New Area. From the requirements of the new era, it is necessary to have a newer and larger area with lower cost to realize the development space requirements of Shanghai in the next 20 years.

Fifth, Jiangsu, Zhejiang, and Shanghai economic integration is an important exploration direction for China's new economic development model. The development of a regional economic integration city cluster must have a grasp. This grabber now looks like it has a major connection with Kunshan's third airport in question. Qingpu Songjiang Kunshan Jiashan Interchange's industrial and commercial land prices are still at a relatively low level in Shanghai. Kunshan Airport entering the four major regions will become a new economic growth point.